Awesome and much buzz surrounds this Folk Pop band as they head down to SXSW, they played Conan in January, and it was a really

I predict they will be the breakout band of the festival, and I hope you get a chance to see them here before they’re headlining the Fillmore come Summer.

Many huge thanks to INGrooves for putting the showcase together, they are BUYING US LUNCH!

Really excited these guys are coming, from their infectious hit “San Francisco” to the positive fold pop that flows throughout their stage shows, the Mowgli’s are gonna set you straight for the short stretch to the weekend.

Big UP to Keith D’Arcy @ Songs publishing for hooking up the showcase!

Another amazing year in the middle of nowhere. 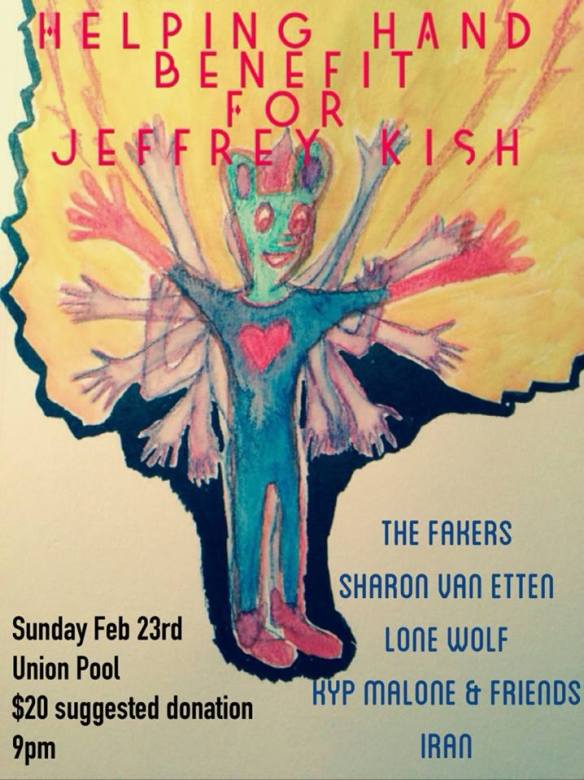 Great cause, great line up, read below

Really nice stuff from “The Acid” with dancing from LA art/dance collaborators WIFE.

Wow, it seems like years since these guys released new material, because it has been, four years to be precise. Looking forward to getting the full album.

Glitch Mob has been known to do original compositions, so if you’ve got any projects that could use their talents, please let me know.

Here’s the write up in billboard.

NightBus  just launched their new single, “When The Night Comes.” This new song features groundbreaking Stereo 3-Way technology, so that fans can listen to each bud/speaker separately for the full Stereo 3-Way effect!

Listen on headphones, and play around, it’s pretty cool.

From the NYT article:

The song “When the Night Time Comes” by NightBus is recorded in an unusual way — with two completely different, complementary versions of the song on the left and right channels.

Pop musicians have been tinkering with the possibilities of stereo sound for decades. In the 1960s, for example, the Beatles sometimes separated individual instruments between left and right channel, and the Velvet Underground took that to an extreme on songs like “The Murder Mystery.”

Now NightBus, a dance-pop band with members split between Los Angeles and London, has what it says is a novel take on stereo. Its single, “When the Night Time Comes,” to be released on Tuesday by S-Curve Records, is produced in what it calls “three-way stereo,” an audio innovation for the earbud age.

The song was recorded with very different but complementary arrangements for each audio channel. On the right side is a midtempo guitar version with male vocal; on the left is a more upbeat, electronic dance track with a female vocal. Put together, they form a third version that — unlike some songs built with such sonic experiments in mind — sounds seamless.

“The idea was to make it sound like two totally separate recordings of the song,” said Jack Kennedy, 28, one of the band’s two singers and its resident producer, “so that when you listen to them individually they have different vibes, but when they combine they still work, and they don’t clash.”